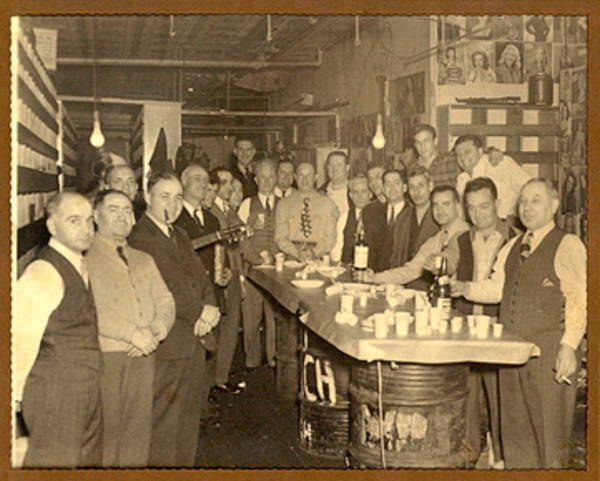 Liberty Brass has been family owned and operated since 1919. Founded by Max Zuckerwise, the company was incorporated in the early 1930’s in New York.

Max was ahead of his time — an innovator who successfully distributed a kit that enabled homeowners to convert their homes from gas lighting to electrical lighting in the late 1920’s. Additionally, he foresaw an end to prohibition and had the company manufacture thousands upon thousands of beer keg taps in 1933. His son Jack used to tell stories of folks coming to the factory and literally throwing money at him in an effort to purchase these taps so they could open a bar.

Max’s two sons, Jack and Walter, joined the company in the 1940’s. In 1971, Jack’s sons David and Peter took the reins and became third generation owners.

Under the leadership of David and Peter, importing became an important addition to the business model, adding a new dimension to the company. CNC machines were soon added and the company took on general machine work as well. Today, Liberty enjoys the reputation of being the largest stocking manufacturer of screw machine products in the country. 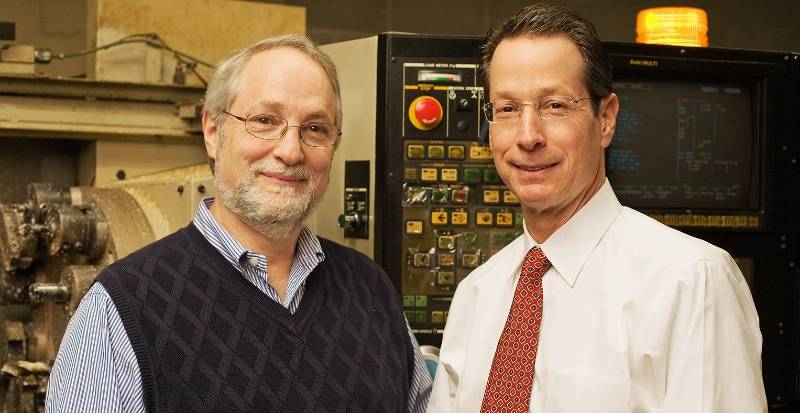 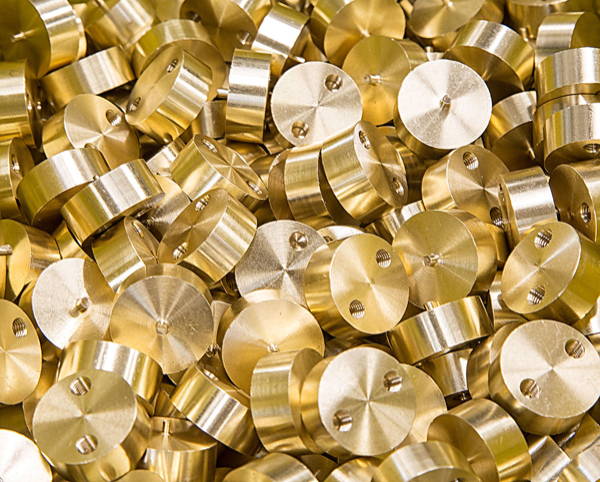 WHAT ARE YOU LOOKING FOR?

Enjoy the benefits of registering:

This is an approximate conversion table to help you find your size. If you have already purchased an item by our brand, we recommend you select the same size as indicated on its label.

Do you want to add products to your personal account?